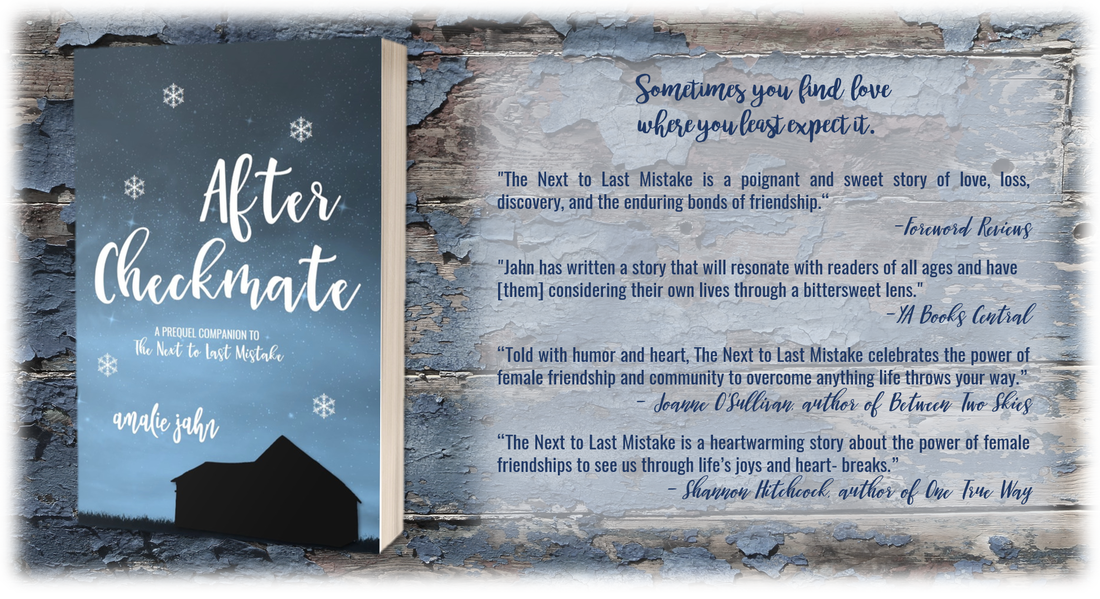 Sometimes you find love where you least expect it...

Tess refuses to tag along with her best friend Zander
​and his date to the winter formal.

He can’t understand her reluctance.

What he doesn’t realize is her feelings for him might not be as platonic as they once were.

After Checkmate is a companion novella prequel
to The Next to Last Mistake.