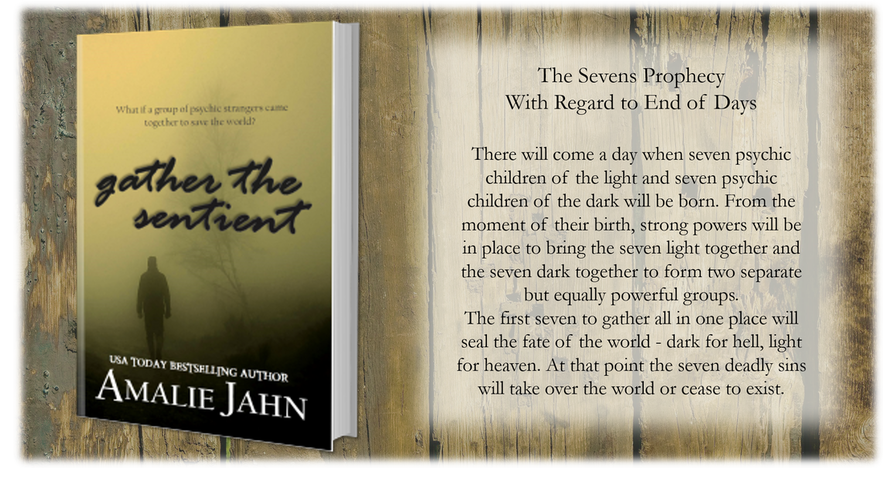 After Mia is rescued from the trafficking ring's basement brothel, she and Thomas begin putting both their lives and the well-guarded pieces of the Sevens Prophecy together. Although they quickly discover their cause may already be in jeopardy, they are unaware that the powerful forces alluded to in the prophecy have begun working to unite the light psychics together with them in Baltimore. Unfortunately, those same forces are assembling the dark psychics as well.

As both sides of the prophecy gather, which group will ultimately decide the fate of the world?